Targeted Investments Are Made Up Stream: Part 2 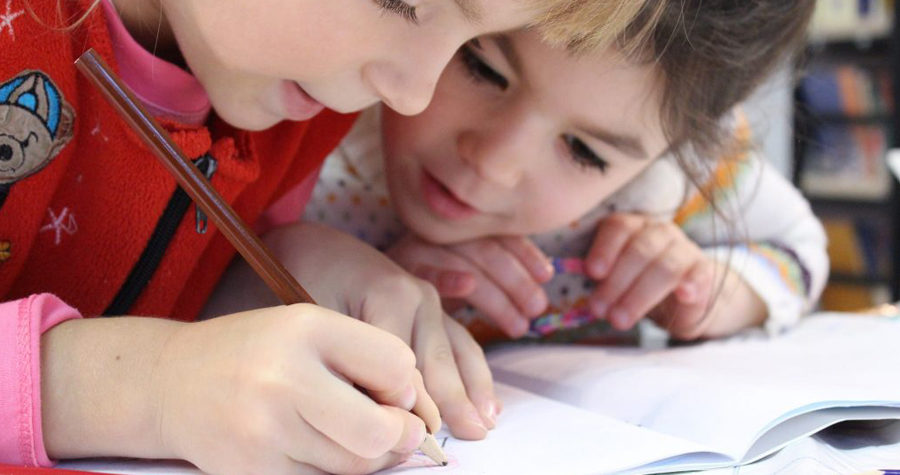 Early childhood development is one of the two key focus areas of the Mary Black Foundation. But in an organization concerned with community health, why does early childhood matter so much?

In a previous blog we explained the importance of going upstream to make the biggest impact and how that work is guided by an early childhood development logic model. In part 2 of this blog we will go in depth about programs, initiatives, and investments the Foundation utilizes to make important strides in improving the health and well-being of Spartanburg residents.

Pinpointing a need to support parents

Through reviewing the logic model and the groups requesting funds, MBF found that fewer resources were being extended to the outcome that ensures parents have access to evidence-based information on their own child’s development. When Keisha and others saw dollars weren’t going toward this bucket, they developed the Healthy Families Initiative in 2017. The foundation realized that if families aren’t strong, it doesn’t matter how many dollars are poured into the infrastructure of communities; such programs will never be a substitute for the family dynamic where children spend the majority of their time. Parents are their child’s first teacher, and need to be equipped for that role. So investments were focused on supporting Ready Families: building their knowledge base and core capacities. This resulted in the Healthy Families Initiative’s expansion of the Positive Parenting Program (Triple P).

Triple P is likely the most researched parenting framework in the world. It’s used internationally on every continent. The program is highly researched, evidence-based and sustainable. The program is based on the minimum (lowest level) of interaction, which means it doesn’t tie parents to required weeks of classroom training, which is not feasible for many people. Instead, parents can use it to address an acute issue by learning a few key strategies, or they can join a discussion group or attend a seminar. Alternately, other families with bigger issues can get weeks of on-going support. Triple P is thus a flexible, as-needed method to offer truly helpful support to parents.

Other programs to support the first five years

Mary Black Foundation has also supported five focused investment areas that most closely align with the intentions of the mission of MBF. These investments have built a learning center, improved the quality of childcare facilities, helped young parents complete high school and secondary education, and improved kindergarten readiness standards. Learn more about these community initiatives here.

The MBF staff have found that the impact of making targeted investments in line with a well-developed logic model is sustainable because their investments build capacity in a community. As Keisha says, you’ll never get 100% of an issue resolved, but you get more success with a targeted approach and laser focus. Targeted investments also have more capacity to be re-focused on another cause while keeping an eye on efforts already made. These investments thus create a sustainable, system-wide, cultural shift resulting in long-term change.

Another benefit of these smaller, targeted investments is that they provide the resources to test things, be innovative, and learn from it. Funders can correct from mistakes, and other communities can learn from what worked and what didn’t.

So far, other communities are following Mary Black Foundation’s example. The S.C. Children’s Trust was involved in developing the model for the Healthy Families Initiative. They have now taken this model as the basis for a state-wide scale up, expanding the Triple P program to communities around South Carolina.

By remaining focused on a logic model and investing up stream for the most impact, Mary Black Foundation is making important strides in improving early childhood development and thus improving the overall health and well-being of Spartanburg residents.

Previous PostConnecting Youth to Technology and Success
Next PostReflections of the HealthyCommunity50 Challen...