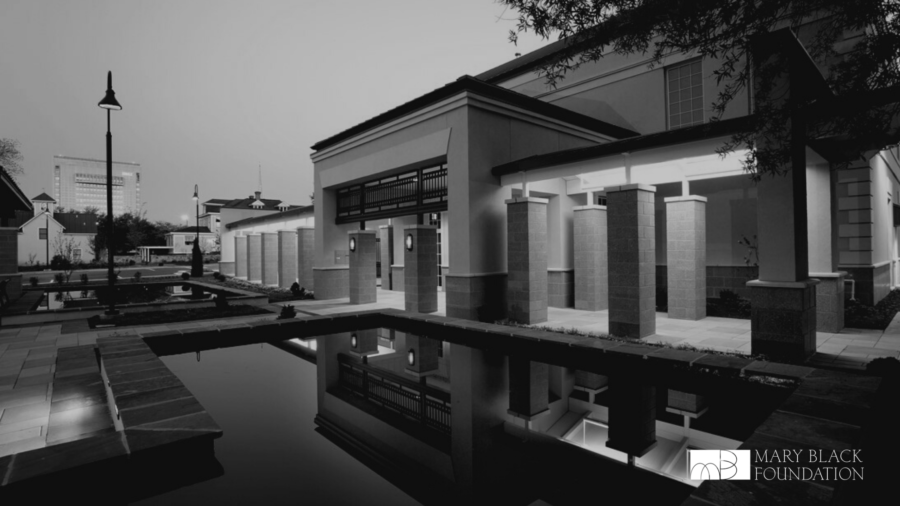 The History of Mary Black Foundation

Mary Black Memorial Hospital was founded in 1925 in Spartanburg, South Carolina. The founders, Dr. Hugh Ratchford Black and his two sons, Dr. Sam Orr Black, Sr. and Dr. Hugh Snoddy Black, named it in honor of their wife and mother, Mary Louisa Snoddy Black. The Mary Black Foundation was founded in 1986 to support the nonprofit hospital and to ensure it provided the most up-to-date medical equipment, facilities, and personnel to offer the best hospital care and community health education programs.

In the late 1980s the Foundation was instrumental in raising funds to build the Mary Black Hospital’s Family Birthing Center. According to the Foundation’s 1989-1990 annual report, the Family Birthing Center was a progressive 21-private-room facility that offered childbirth alternatives in a comfortable, medically safe environment. The opening of the Center led to a 25% increase in the number of babies delivered at Mary Black Memorial Hospital. Other grants reported that year, included AIDS awareness for local college students and a summer camp for rising ninth graders interested in nursing school.

In the early 1990s fundraising efforts helped with the hospital’s expansion. The North Wing Expansion was home to the Paul Black Department of Radiology and the R.E. Littlejohn Department of Cardiology. The Surgery Department was also the beneficiary of the Foundation’s fundraising efforts. Scholarships to nurses who attended school at the University of South Carolina Spartanburg’s (now USC Upstate) Mary Black School of Nursing created a pipeline of highly trained and skilled nurses.

Grantmaking in the Community 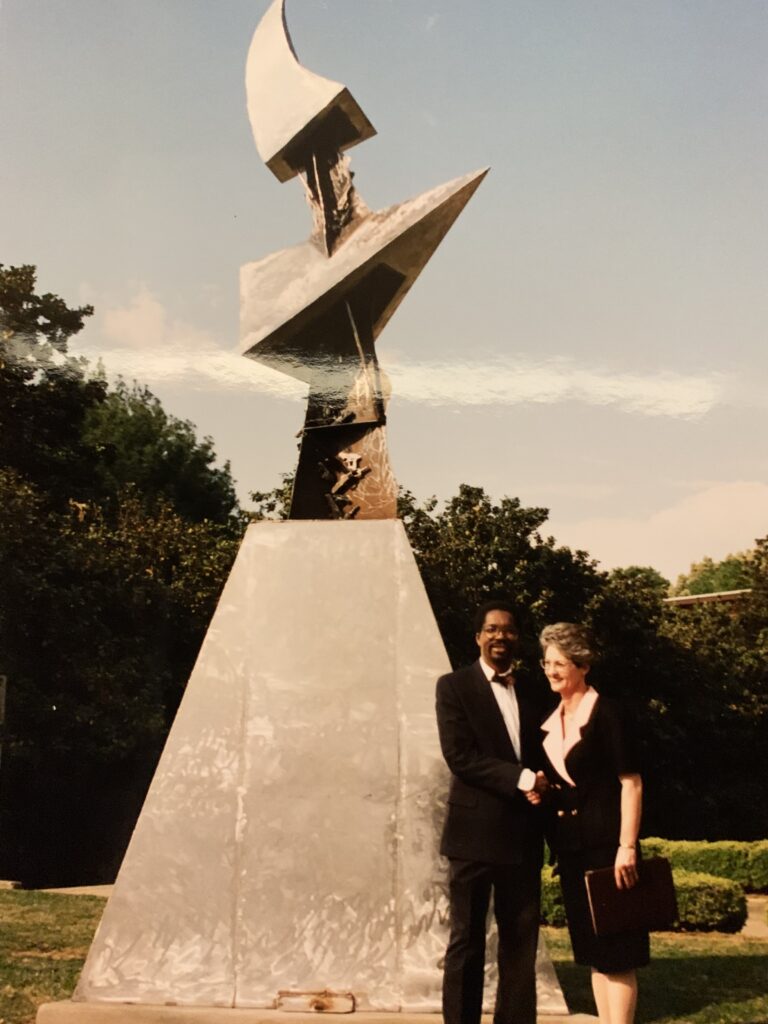 While the focus of the early years was on high quality medical care at the hospital, the Foundation also contributed funds to the community. Startup grants were made to the Children’s Advocacy Center, the Detox Center, and St. Luke’s Free Medical Clinic, and a variety of public awareness and education programs were funded. A significant push around childhood immunizations was launched with support from the Foundation. The public education campaign included brochures and baby bibs with key immunization dates provided to every mother who delivered at Mary Black Memorial Hospital. Another important public awareness campaign resulted from a partnership with the Duke Endowment and the SC Hospital Association. Together, we produced educational materials on advance healthcare directives or “the living will” that were used throughout Spartanburg County and then adopted by many hospitals across the country. A unique public awareness campaign, “Goods for Guns,” focused on preventing gun violence and resulted in the creation of the “Stop the Violence” gun sculpture (pictured above).

In 1996, due to the sale of the hospital to Quorum Health Group, Inc., the Mary Black Foundation reconfigured its mission to provide grants to health-related nonprofits in the community and to no longer provide support for the Mary Black Memorial Hospital or programs generally operated by hospitals. In the first annual report published as a private foundation (1996-1997), then President Dr. Jan Yost shared “the Foundation has chosen to focus our grantmaking on the root cause of poor health status, rather than on the delivery of healthcare.” The tremendous vision and foresight of the Foundation’s leadership at the time was essential in the evolution of the Mary Black Foundation that exists today and the reconfiguration as a private foundation represents the beginning of a new chapter for the Foundation.

Hearing from the Family of Mary Black

Marianna Habisreutinger, member of the Mary Black Family and former Board of Trustees for Mary Black Foundation, shares her thoughts on the history of the Foundation and its impact.

Mary Black Hospital was founded in 1925, almost 100 years ago, as a place of administering help and healing to the citizens of our community. As a member of the founding family, it has been, and continues to be, and amazing journey to witness where we are today doing the same thing, but in a far more reaching way. Because of the opportunity in 1996 to reconfigure the charitable mission, continuing with the name Mary Black is of course meaningful to our entire family. The name honors the medical pioneers who are making the Mary Black Foundation’s mission and vision all possible.

My vision for the Mary Black Foundation is that the Trustees continue to perpetuate, not only the funding, but also the partnerships with other organizations in the community and the leadership so far exhibited throughout the past 25 years. To listen to the community initiatives brought before the Board, ideas of others, and thoughtfully consider all. Thanks to the work, thus far, of the Mary Black Foundation, the name has become synonymous with the health and wellness of Spartanburg County.