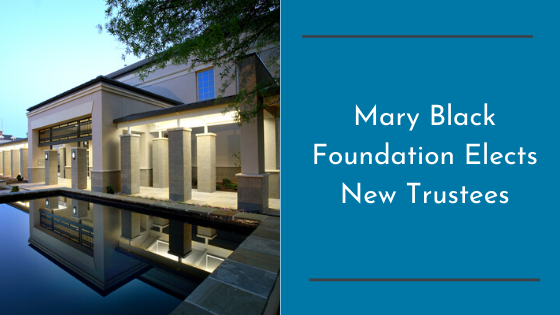 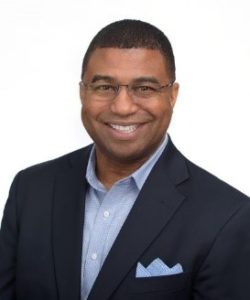 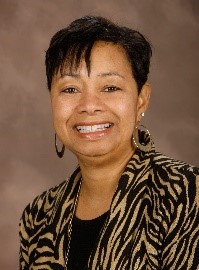 Karen Knuckles is the owner of Express Employment Professionals and is passionate about helping people succeed through employment and economic mobility. Previously, she was the Senior VP and Human Resources Director at KeyBank and held positions in tax accounting and Human Resources at Eaton Corporation and a Johnson and Johnson affiliate. She is actively involved in Spartanburg through her volunteerism and serves on the Executive Board of the Spartanburg Chamber of Commerce. 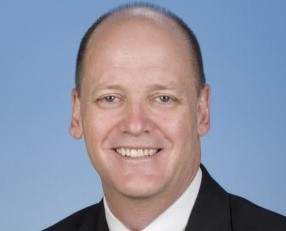 Ed Memmott, retired City Manager, began his career with the City of Spartanburg in 1997, when he was hired as a community development director. He was promoted to city manager in 2009 after serving as assistant city manager for five years. He has been instrumental in shaping many community efforts including the redevelopment of the Northside, the daylighting of Butterfly Creek, and Morgan Square redevelopment. He is also actively engaged in the community’s efforts to address affordable housing and homelessness.

At its annual meeting, the Foundation’s Board of Trustees also voted to re-elect Ethan Burroughs and Gregg Wade to a second four-year term and selected its officers for 2020: Anna Converse (Chair), Hope Logan (Vice Chair/Chair-Elect), and Ethan Burroughs (Secretary/Treasurer).

We are very excited to welcome Ed, Karen, and Russell to the Foundation’s Board of Trustees.  Their experiences and perspectives will add value to the Mary Black Foundation as we seek to invest, partner, and achieve impact for a healthier Spartanburg County.-Ethan Burroughs, chair of the Board of Trustees.